Porongurup-based Duke’s Vineyard took home the coveted awards of Wine of the Year. This is the first year in the Award’s history that a white wine has won this prestigious award.

“All our friends that said Hilde and I were too old to be doing this, and here we are now receiving the Wine of the Year award, it’s been a fantastic journey,” says Duke Ranson of Duke’s Vineyard.

James Halliday said, “the drums have been beating about Riesling for many years. Both in Australia and its ancestral homes in Germany great wines are sold at prices far lower than other white (or red) wines of comparable quality. This is pure gold, and will live for decades.” 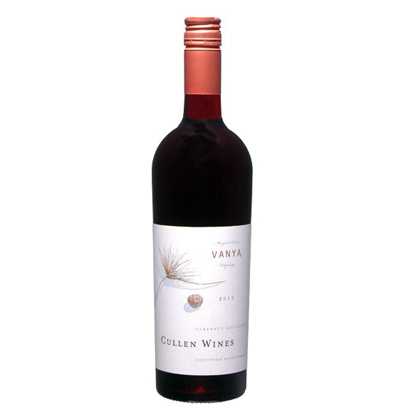 There was an award on the night for one of the Margaret River’s pioneering wineries Cullen Wines, who were recognised by the Halliday Wine Companion for making Australia’s best Cabernet Sauvignon.

The 2015 Cullen Vanya Cabernet Sauvignon was awarded 99 pts which is just about perfection given that Halliday has rarely, if ever, awarded 100 points to any wine other than Seppeltsfield’s 100 year old ports.

This is a great recognition for the certified biodynamic, carbon neutral winery that continues to innovate with distinctive wines. Cullen is the leader in sustainable winemaking in Australia.

It also continues Margaret River’s bragging rights as the region that makes the greatest Cabernets in the land!