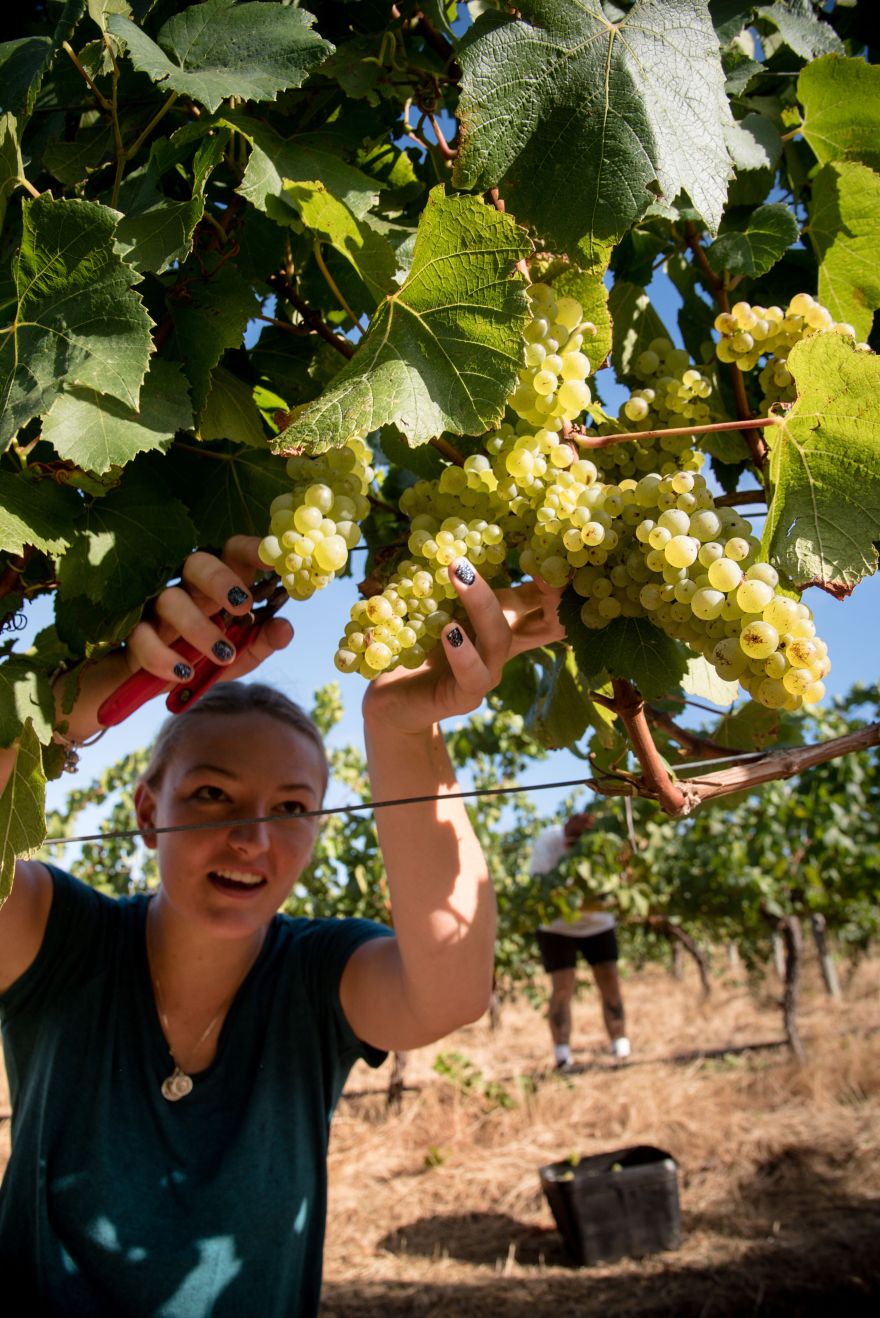 Picking grapes seems very romantic to many wine lovers. Being out in the vineyards as dawn breaks. Birds echoing out a dawn chorus. Playing a part in an ancient cycle going back to before Bacchus. Are they dreaming?

Ryan Aggiss, Winemaker at Aravina Estate, a leading restaurant, tourist destination and winery says “I have no qualms going on record saying that picking grapes is one of the hardest, stickiest and most laborious jobs I’ve ever done! However, it is a strangely rewarding experience that is the culmination of 6-7 months of hard work.”

The team at Aravina all chip in. Aravina owner Hayley Tobin – Munro, is the first out in the vineyard in the morning, helping the pickers and also keeping an eye on the quality of the fruit.

To reinforce the Aravina staff they also use a team of pickers from a labour hire company. “They get me out of a jam if needed,” Ryan tells me.

Innovations at Aravina this vintage include plantings of Touriga Nacional, the Portuguese varietal and they have grafted Grenache onto 30 year old Sauvignon Blanc vines.

“We’re pretty excited about the prospect of having these two varieties to play with in the next few years,” Ryan says. “We’ve also invested in a new piece of machinery to automatically sort berries and remove petioles and other MOG (material other than grapes such as leaves, vines, rocks and even little creatures) which help take our wines to a higher level.” 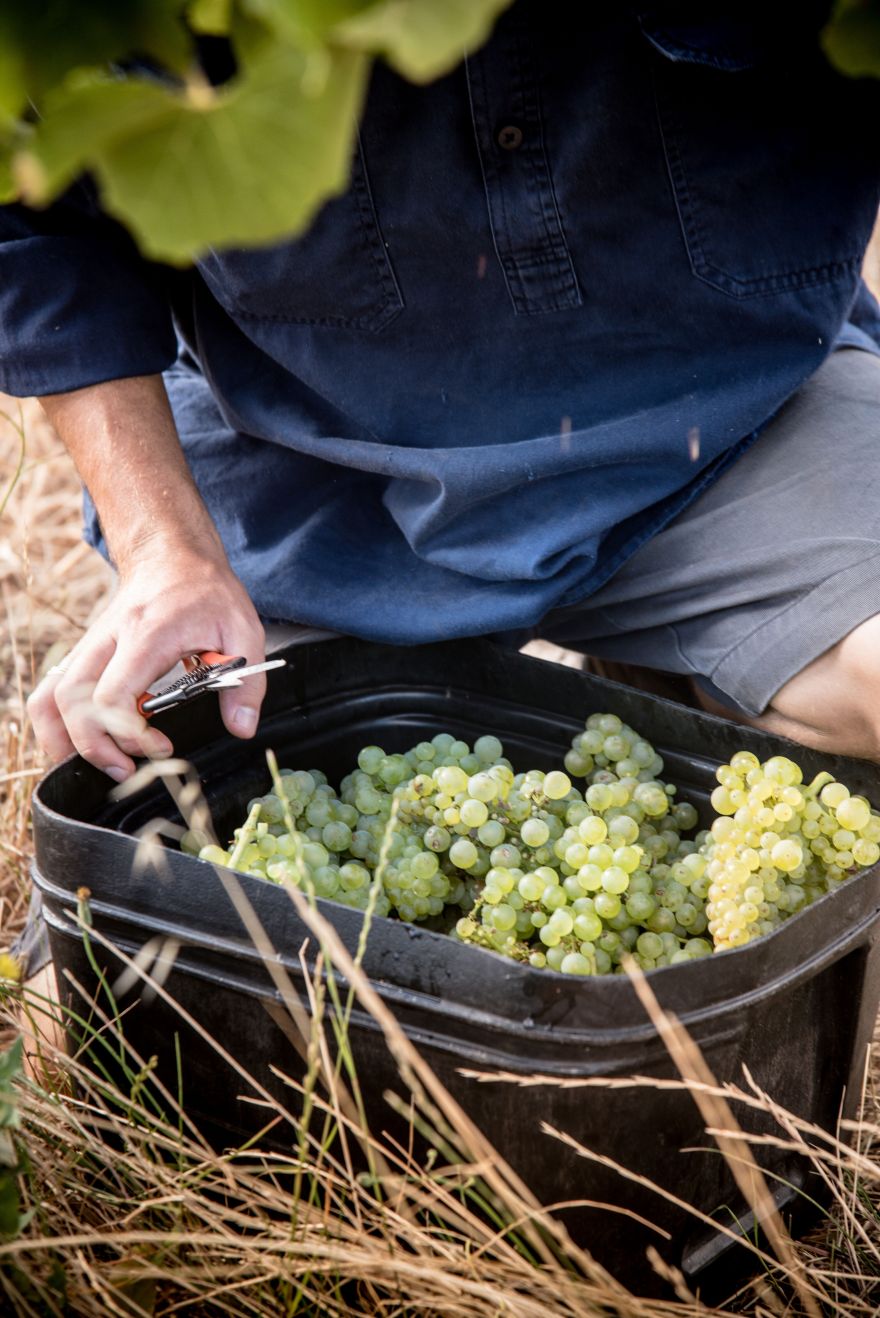 “Small batch winemaking is what we do,” says Ryan. “We’re 100% estate grown and vinified.”

Mother Nature makes sure that every vintage is different. “2019 was a tough cool and wet year and provided plenty of challenges as a grower and a winemaker” Ryan tells me. “2020 has had a much warmer lead up, with 300mm less rainfall than last year, the vines are working hard to keep the canopies vibrant and the fruit in good order. It’s tracking about 3 weeks ahead of last year.”

Ryan recommends their new Vintage Fortified, a Tempranillo based port that “proves you can make decent fortified from Tempranillo in Margs.” Their recent Malbec bottling was released on December 20th and has almost sold out. “That was a great little wine!” he says.