Redgate is a family owned and run winery established in 1977, when Margaret River was still frontier territory for wine making.

They are unique in offering Cabernet Franc as a single varietal. French winemakers in the Loire do it, but in Australia as in Bordeaux, it is more commonly blended with Cabernet Sauvignon and Merlot.

Redgate Cabernet Franc is a savoury wine with good tannin and balance. It won a silver medal in the Langton’s Margaret River Wine show.

The wine is still opening up so will be even better with 2 years + ageing, when it will deliver for many years. If you’re impatient give it a good decant. Either way it’s well worth investigating. 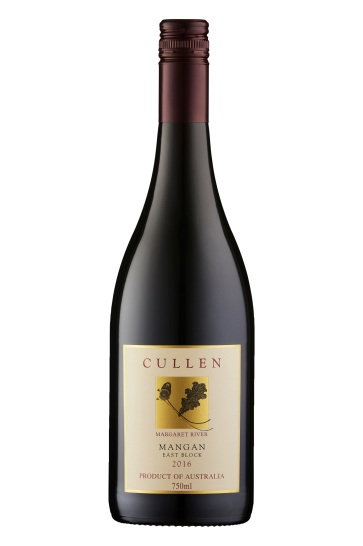 Petit Verdot makes for a unique wine when given a starring role, with it’s grippy tannins and bright acidity. This novel blend was first trialled by Vanya Cullen back in 2000 at the cellar door as “a bit of fun”.

Vanya compares the synergy of the two varietals to that of Semillon and Sauvignon. In this case the Petit Verdot provides the line and the Malbec the breath and fruitiness.

This wine is sophisticated and distinctive. The flavours brought to mind Beaujolais but with more depth. Will delight any wine lover because it is so vivid and precise.

Zinfandel is a hero grape in California. Their equivalent of Shiraz. Head Winemaker Frederique Perrin, is French but counts Napa Valley experience on her CV, so has a very good handle on the grape.

“It’s very hard to grow. It’s a teenager that won’t do what you want it to do. Cabernet is a distinguished gentleman, the guy in the suit. Zinfandel is unruly, frown on gnarly bush vines. I take a hands off approach despite the acidity and sugar, which are off the chart.”

The nose knows with this wine. You smell plum pudding, ripe fruit, vanillin oak, which are all in abundance on the palate. The triumph is that it’s all balanced and refreshing. This is Australia’s oldest and best known Zinfandel. Enjoy for pure hedonistic pleasure.

This wine will redefine how you think about Australia Merlot. Dr John Gladstones, the early diviner of Margaret River’s winemaking potential, noted the similarity of the climate of the region to St Emillion and Pomerol. Both are powerhouses of Merlot.

Yet Margaret River mostly uses Merlot as a blend to smooth out Cabernet’s edges.

Moss Wood prove the potential to do something world class with Merlot in the region. The 2015 is savoury and complex. It is juicy and refreshing but also has tar and tannins running through it. Exceptional.