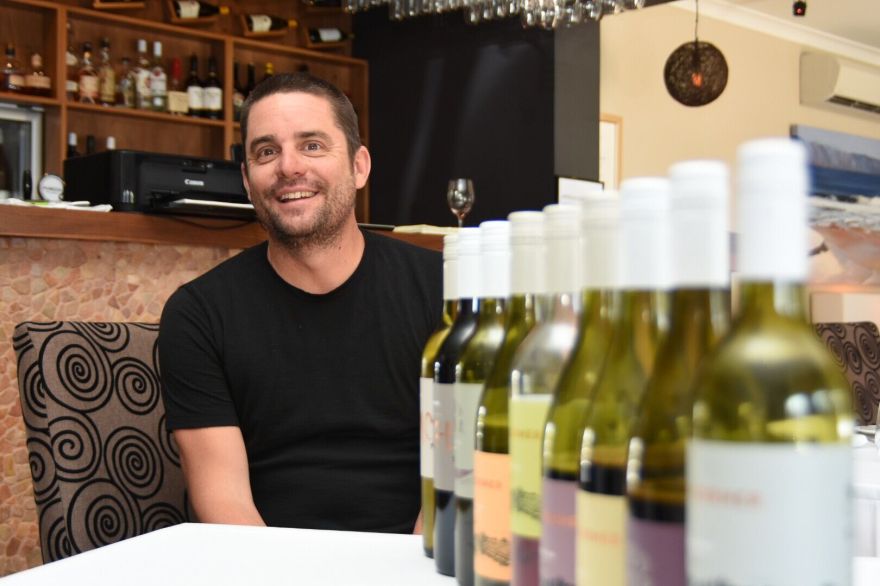 “We have been biodynamic for 10 years and the deeper you go into it the more lost you get,” Ben says. “We are always trying new things. One of biggest problems with avoiding chemicals is controlling the wild grasses which can strangle the vines and the black weevils which eat vine roots.”

Some of the solutions are mechanical such as under vine high pressure jets to break up the grass roots and some are simpler. They keep free range hens which, apart from providing a steady flow of eggs, eat the weevils.

“Terroir is a big driver for our winemaking,” Ben says. “Our backdoor is just 8 metres from the winery and we wanted it to be a place where the kids could play and not be worried about what they are putting in their bodies. So we’re very pragmatic about this.”

The environmental visions goes beyond winemaking. Apart from the hens, they keep a veggie patch, sell their own honey at cellar door and use they use biodiesel fuel to power machinery made from cooking oil from local fish and chip shops.

What are some of the highlights from the range?

“Our Pet Nat. We have been doing it since 2011. It’s getting better and better and it’s just grapes,” Ben says. Ben makes a Pét- Nat and a Cremant sparkling wines from Chenin Blanc. They both come from the same block.

“The Cremant spends 15 months on lees where it’s riddled and disgorged. It holds a higher pressure than our Pét Nat. They are like two side of the one coin. The Cremant is more elegant. The Pét- Nat is more rustic. It’s more expressive because it is released immediately.” 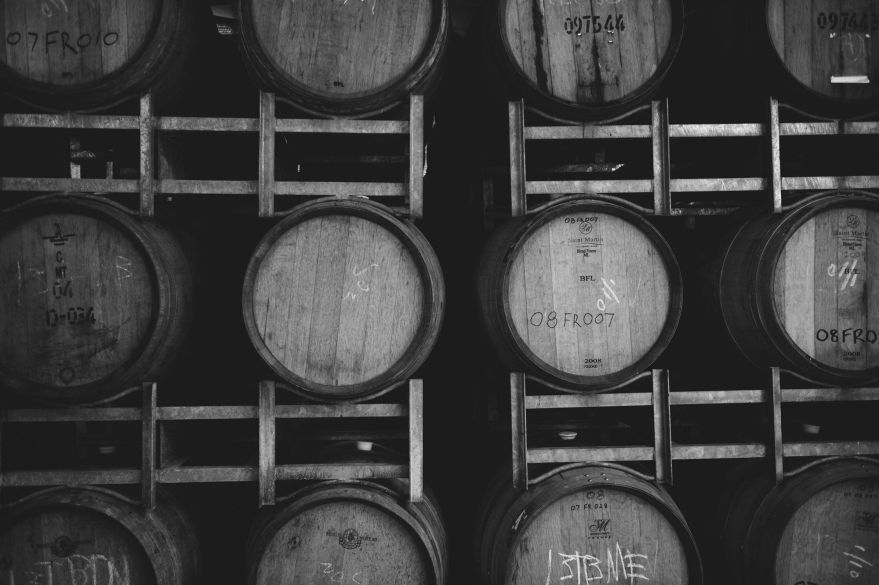 Other highlights include an orange wine made with skin fermented Sauvignon Blanc and ‘Nouveau’, a light red Beaujolais influenced wine made to be served lightly chilled.

Blind Corner has expanded from the original Wilyabrup Vineyard to a second larger vineyard further north at Quindalup which has allowed them the space to open a cellar door.

The cellar door is open from 10-4pm daily except Sunday. They run tastings from a big communal table made from recycled jarrah barrel racks. “We take people though the winery and vineyards. Some people help out with the ferments. There’s a big out door area. It’s pretty rustic!”