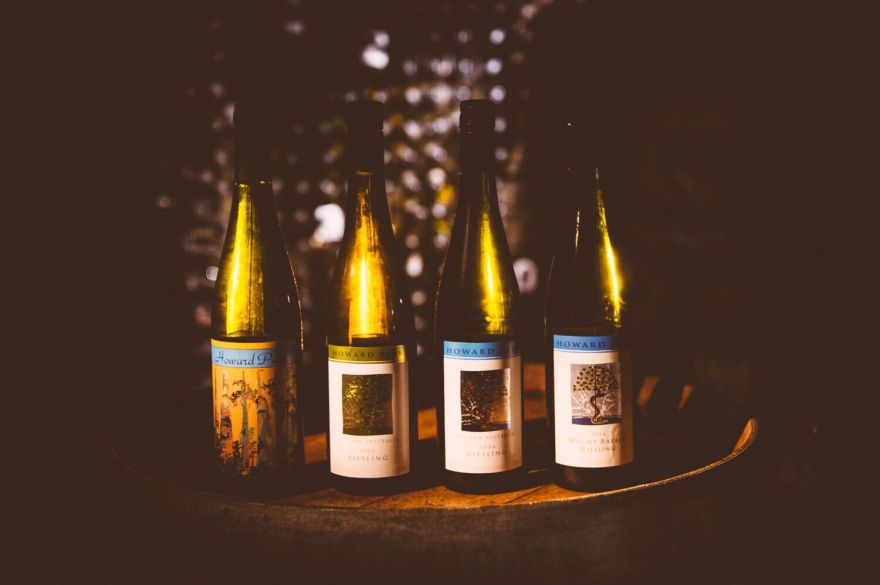 Does the idea of storing a prized purchase for 20 years before you enjoy it sound masochistic? Many would think so. We live in the age of fast food, fast fashion, insta ‘this’ and snap ‘that”.

Wine is not immune from the trend of instant gratification.  The vast majority of wine is consumed on the day it is bought.

Even for those with an iron will, not everybody has the storage space to keep enough wine to cellar. That’s why the release of some fully mature back vintages from Howard Park is quite remarkable. Howard Park have been quietly putting aside stocks in their cellar (up to 700 bottles in some vintages).

They have just released a selection of Rieslings dating as far back as 2001. While many wineries offer a ’Museum Release’ of wines that are 5 years old, it is very rare to see a release of wines of this age.

This project has obviously been years in the making. David Stredwick, Wine Club Manager explains why “The release cycle of wines seems to be accelerating to the point where wines that have the capacity to age beautifully over an extended period are often being sampled and judged at a very youthful stage.”

When combined with our current release 2018 Riesling the opportunity is certainly there to observe the evolution of Riesling in bottle over an extended period.” 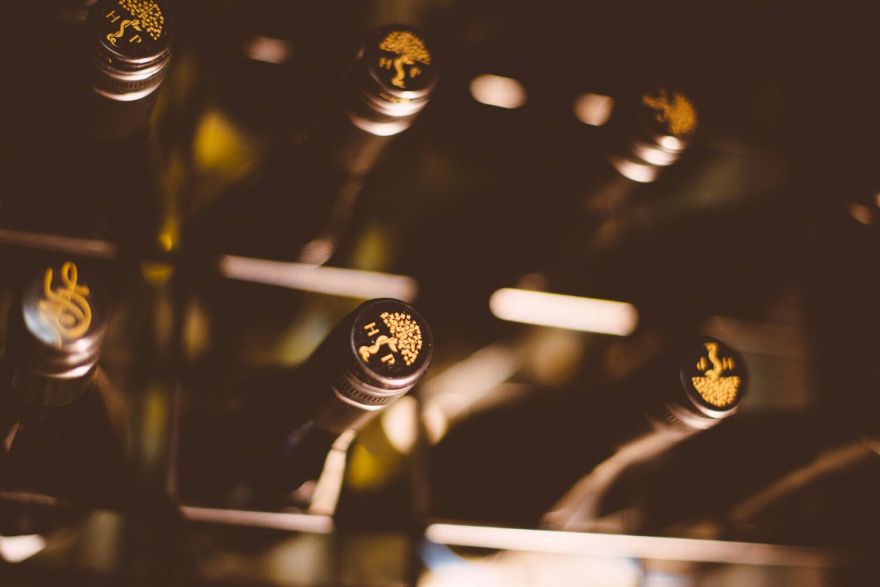 Riesling is considered by some of the world’s best known wine critics including Hugh Johnson to be the greatest white variety. It was Australia’s most planted white grape until 1992 when it was surpassed by Chardonnay.

While Chardonnay typically involves a lot of winemaking manipulation such as malolactic fermentation, stirring of the lees (yeast) and ageing in oak, Riesling involves minimal handling.

That’s why it expresses vintage conditions and terroir more clearly than any other variety. The other reason Riesling is held so highly is because it is extraordinarily age worthy.

This is where Howard Park’s back vintage releases tell the tale.

At 10 years of age Howard Park Great Southern Riesling 2009 is no spring chicken but still has a lively acid showing the flush of youth. There are lime and sherbet flavours but also the extra complexity of bottle age. And so it goes through the 2007 showing it’s warmer vintage origins and the 2005 which is floral and pretty and all the way back to the 2001, the first under screwcap.

For perspective, 2001 is the year the first “Lord of the Rings” and “Harry Potter” movies came out and Tony Blair was the UK’s prime minister. At 18 years it is fully mature. The colour is a deeper gold. There are marmalade, toast and honeyed flavours as well as a good dollop of acid to hold it all together. I shared these wines with a few friends and they found the differences and the development of the wines through the vintages to be fascinating.