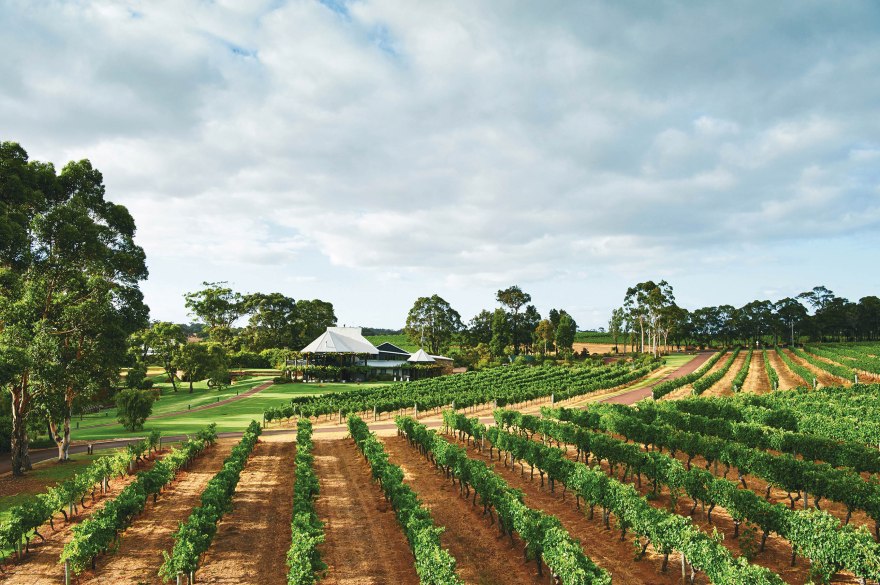 2017 marks the 50th anniversary of the first commercial plantings of vines in the Margaret River. 1967 was the Summer of Love in London with the release of The Beatles’ Sgt Pepper and The Doors first album.

There was love of a different kind possessing Dr Tom Cullity, a Perth Cardiologist, to drive 5 hours from the city down dirt roads to a sleepy agricultural area in the South West of Australia to establish the first commercial vineyard- Vasse Felix.

The first vintage was a disaster due to rot and bird attacks “”I will not forget the exhaustion and disappointment.” he remarked. Jump forward 50 years and Margaret River now produces about 20% of Australia’s premium wine. You’d have to say that it was worth it. 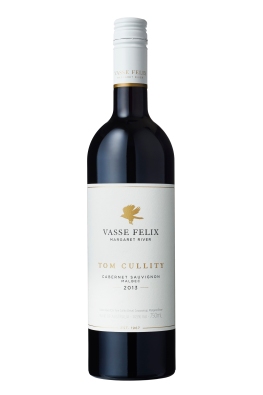 Vasse Felix’s 50th anniversary celebrations commenced in May with the release of its highly-acclaimed 2013 TOM CULLITY. The Cabernet Sauvignon Malbec is a single-vineyard evolution of its icon Cabernet, the HEYTESBURY and was more than ten years in the making. It honours Vasse Felix founder and regional pioneer, Dr Tom Cullity. 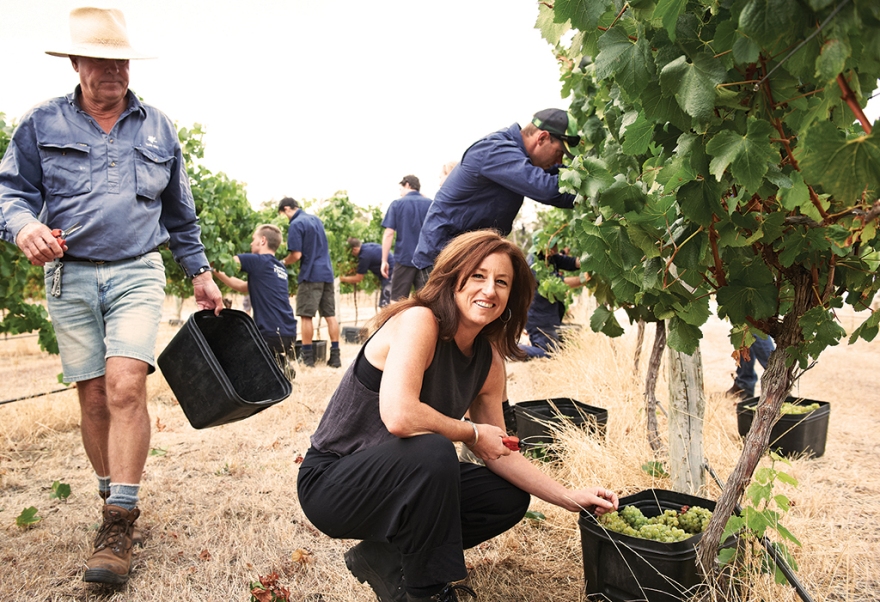 Long-time Senior Winemaker at Vasse Virginia Willcock has that same passion for wine, for the region and for life as Tom Cullity.

“The great thing about wine is that it is by far the least processed of all alcoholic drinks. All you need are grapes and they contain the natural yeast to convert to wine.

Her philosophy on winemaking is “Don’t mess with the fruit too much. When you’ve got a great site the best thing you can do is leave it alone!”

Virginia particularly recommends any of the Vasse Felix Cabernets or Chardonnays as the varieties that provide the most remarkable wines from the region. Vasse Felix have expanded exponentially since the early days. 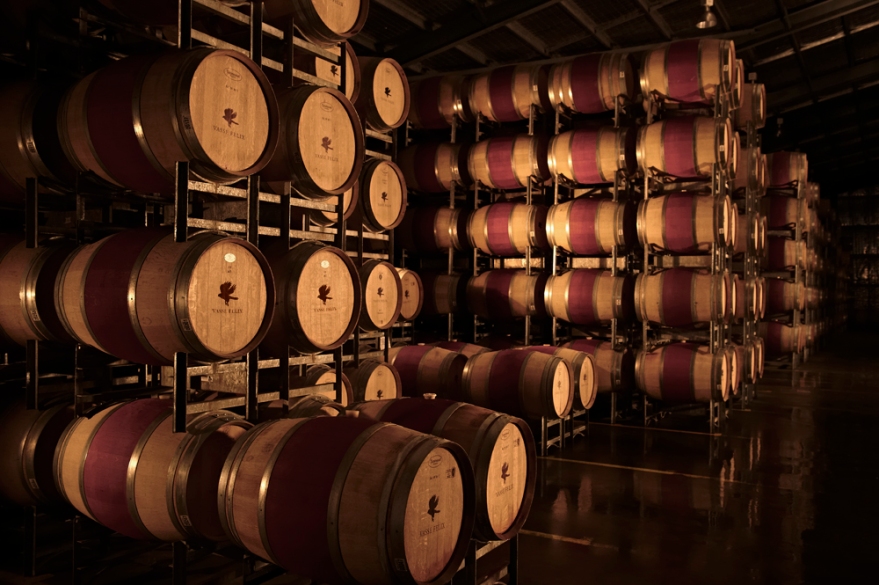 Time to sit back and take stock? No! “Onwards and upwards. We have a diverse style of wines that are unique in Australia and globally to make wines of distinction. We’d like to see Vasse Felix become one of the great estates of the world.”

“We’re only 50 years in and of course some of the Europeans have been around for 300 years but that is the long term goal.”

To prove that they are on their way, in September one of the USA’s most influential wine publications Wine Enthusiast has nominated the Margaret River Wine Region and its founding wine estate for two major international awards.

Vasse Felix and Margaret River are nominees in Wine Enthusiast’s Wine Star Awards in the categories of ‘New World Winery of the Year’ and ‘Wine Region of the Year’.

This is a modified version of a feature which appeared in the June/July issue of PRIMOLife Magazine. For more Wine Reviews read and follow www.greatwineblog.com  Drink and be merry!